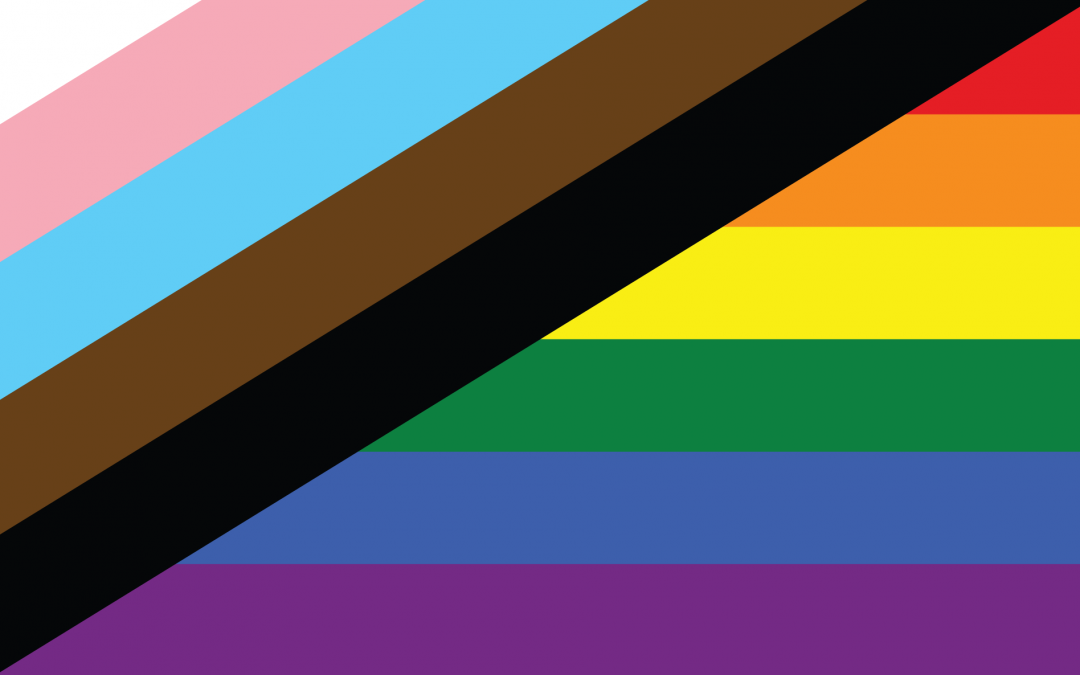 It seems strange to say we are proud at Apps IT to have always been an equal opportunities employer – it should be so obvious it doesn’t need stating; I’ve always thought it’s like saying “we’re proud to look both ways when we cross the road” – doesn’t everyone???

Yet even now millions of people experience bullying, discrimination, harassment and worse simply because they don’t fit someone else’s version of “acceptable”.

The 2020 “LGBT in Britain; Work Report” by Stonewall identified the following:

The recruitment industry is uniquely positioned to help eradicate bias and discrimination. In the first instance we have the same responsibility as any other employer to lead by example and ensure everything about our own processes is fair, from the creation of the job description all the way through advertising, selection, appointment and on-boarding, and then of course ongoing training, development and promotion. Having our own house in order is the first step in helping others.

We have a responsibility to work with our candidates and clients to ensure they do the same. Fortunately, Apps IT work with many of the most enlightened and professional organisations and invariably these companies have robust policies in place to ensure they really can capture talent equally; Diversity and Inclusion is high on the agenda for all right-minded organisations. But more can be done.

As we recognise LGBT+ History Month we sincerely hope that next time Stonewall run their report these numbers have fallen to zero. Nothing else is acceptable.